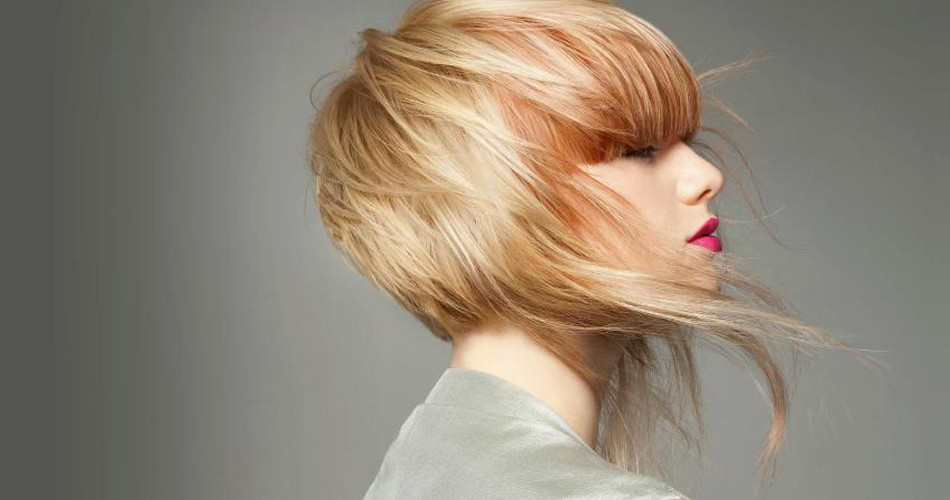 To many people the ’90s brings back the memories of the best moments of their adolescence. No wonder why we put a smile on our face when we look back on this period of our life. For that reason, we are happy to hear that the hair trends from the ’90s are getting back into favor.

Personally, I remember mainly trends from the second half of the ’90s and this is what I gave my heart to. I was a teenager back then, being a head over heels in love with crazy hairdos, and even more with crazy stylizations and rebellious boys. For that reason, I’m super excited that we celebrate the big comeback of the hairdos that belong to the nineties. This is a nice touch thanks to which I can feel again as if I was in this perfect world. Do you feel the same? If yes, I wholeheartedly encourage you to read the article.

The lovers of bobs are going to be rapt because this hairdo is coming back in a Posh Bob version. It has been put on the map thanks to Victoria Beckham. This very characteristic, cut at the back and longer on the sides hairdo is available in two versions: symmetrical, where both sides are cut alike, or asymmetrical where just one side is longer than the other. To each his own, right? To be honest, I was considering cutting my long hair again because I think that bob suits me 😉

I tie my hair this way at home mostly, when I need to unburden my shoulders or gather the hair so as to make it stop disturbing me. A pony tail made of long, wavy hair collected and tied very high, on the top of the head, is yet another characteristic hairdo originated in the ’90s. Also, a pony tail has got two versions: all the hair is gathered on the top of the head or a half of it is put loose. As far as I’m concerned, the second option is seen more often.

Do you also remember all the afternoons spent on making your hair crimped because you wanted to look good at the school party? I have to admit that we looked a little bit like a fluffed up mops but, after all, reminiscing about these moments always brings a tear to my eye. It turns out that even a hair crimper is coming back. Of course not in the exact version that was popular in the nineties but rather as a delicate touch added either to loose or tied hair. And this is the version of crimped hair I like most!

The recent years has passed with bangs tied up on the top of the head, with the parting placed in the center of the head and with no bangs at all. Because my forehead is rather high I’m double as happy that bangs are celebrating their comeback. I’m glad that bangs don’t have to be sleek and cut straight. Instead, now they are crazy and even backcombed. The ’90s is a decade of the tumbling curls that delicately fall down onto the forehead either on one or the other side. Best if the curls are separated from the rest of the hair by a bandana. Rock and very feisty look.

How to match sunglasses to the face shape?

Curious about popular cosmetics? Or maybe you are interested in niche products that you don’t know about yet? This is my blog CosmeticCraze.co.uk. Make sure to check regularly to see the latest reviews and share your own opinions.

They may interest you 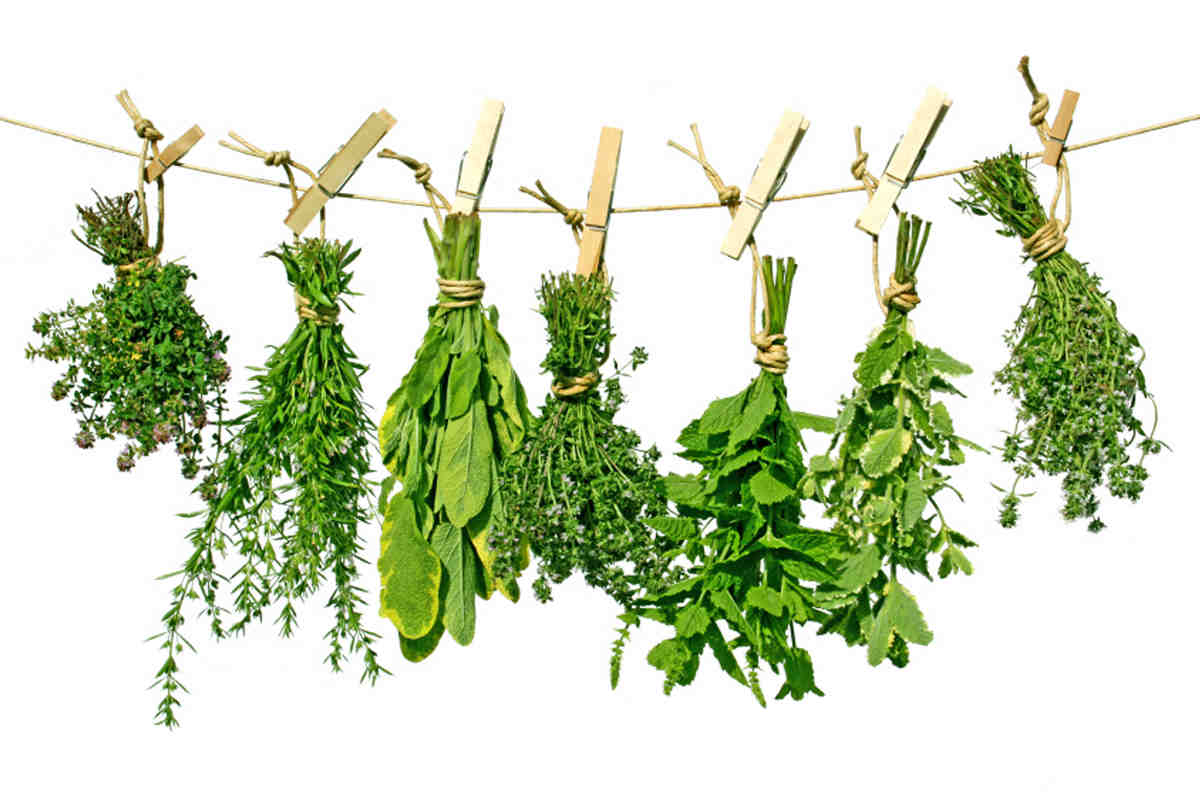 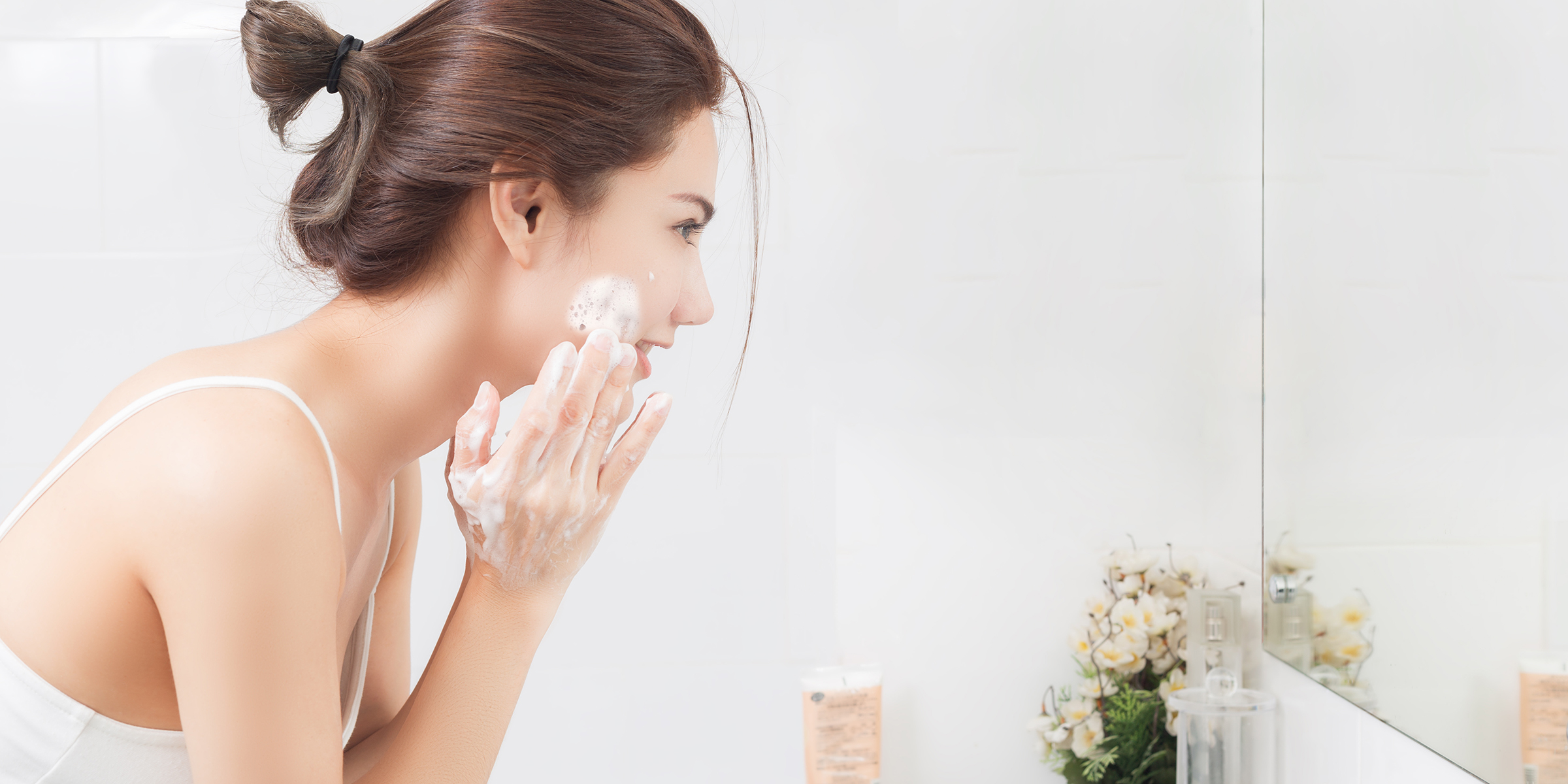 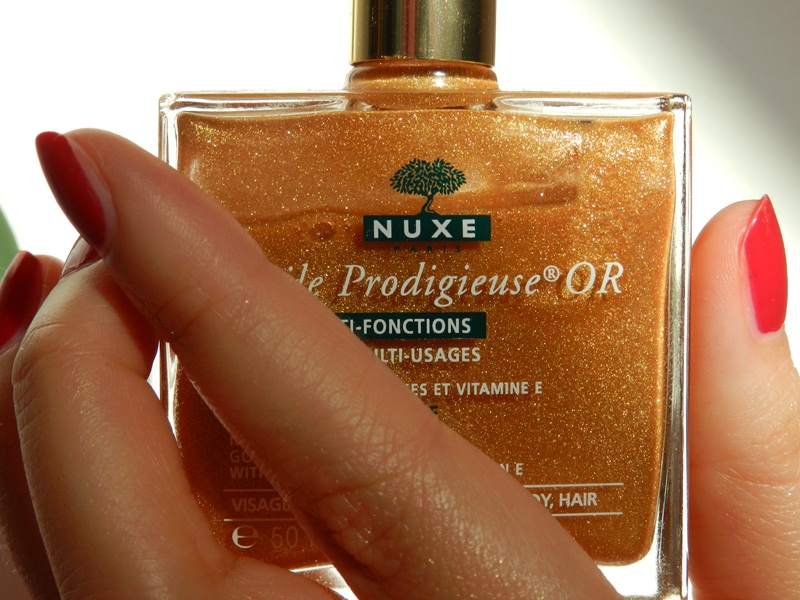 Body balm with gold – the marvel that turns you into a goddess! 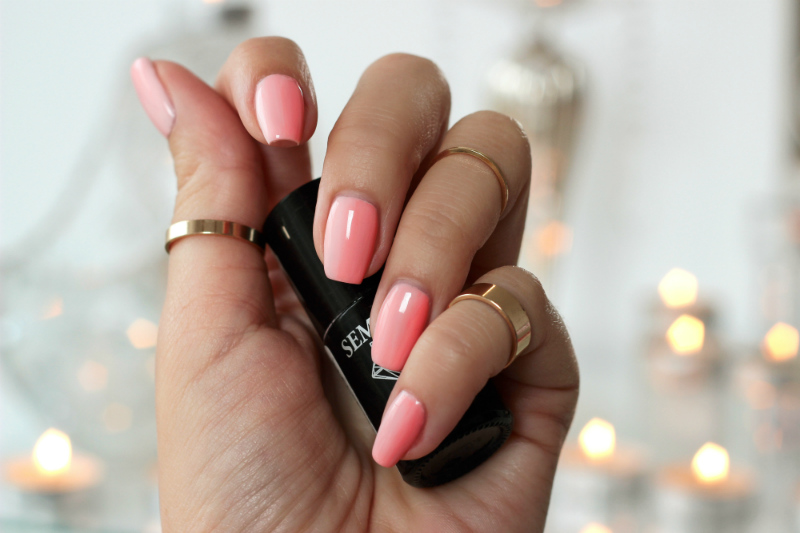 How to Do Ombre Nails? My Easy Tips to Layer the Nail Colors! 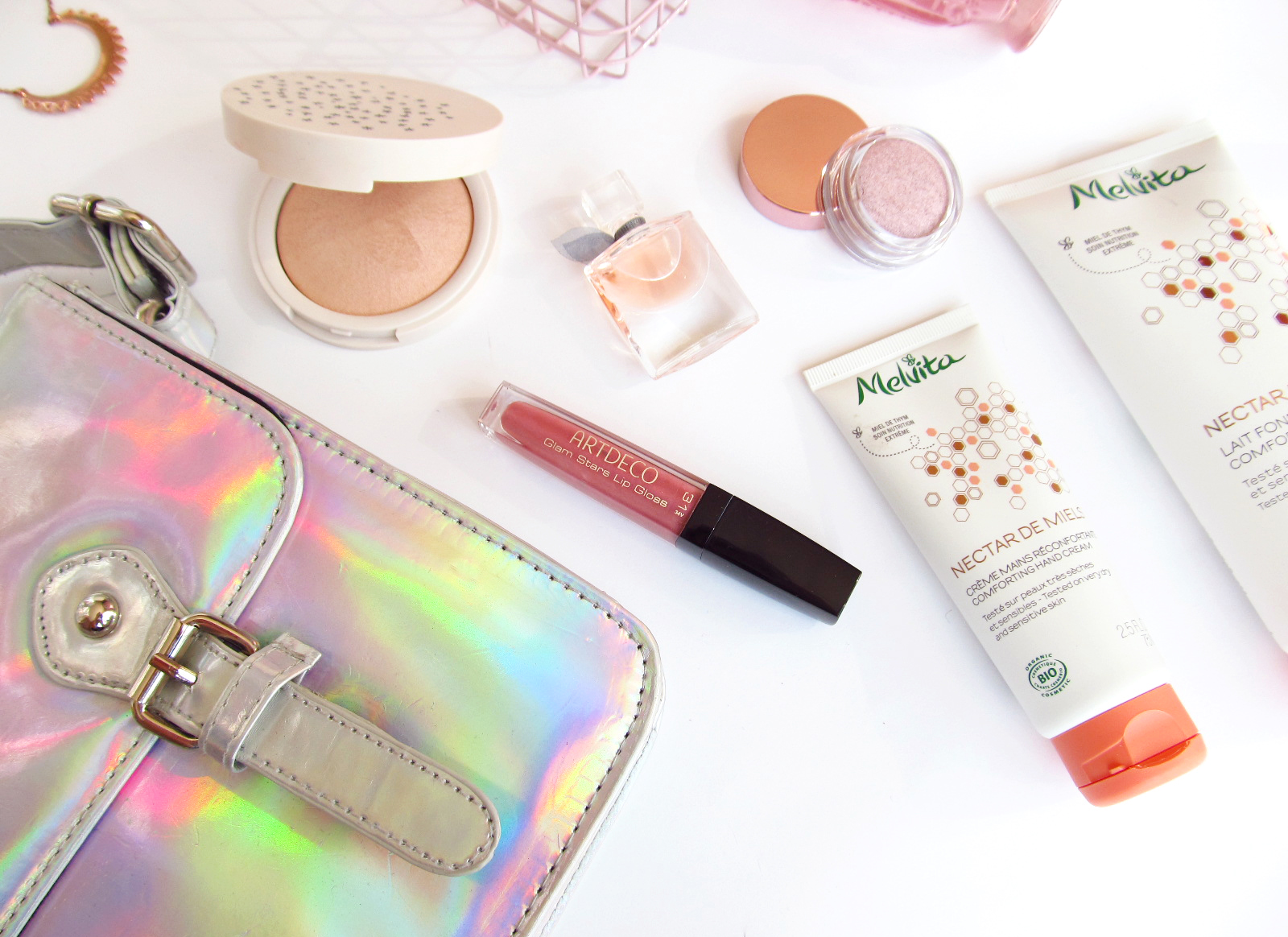 How to correctly apply highlighter to eyes’ area?

Here you can find the related articles with the post you’ve recently read.